* You will receive the latest news and updates on your favorite celebrities!

What Is The Use Of Steroids In Sports? Does It Affect Young People? How?

How to Get the Most Benefit from Laser Hair Removal

Does Coolsculpting Really Works In Reducing Your Freeze Fat

What Type of Brands Can Be Experienced in the Market?

5 Essential Facts And Information One Should Know Before Having Botox

Severe Lower Back Pain And The Problems

Best Ways To Lose Weight – Know About The Ways Available

Weight Loss Pills Nicole Richie – How are the pills effective

Home > Guide > A Fallout 3 Guide: How to Have Multiple Followers 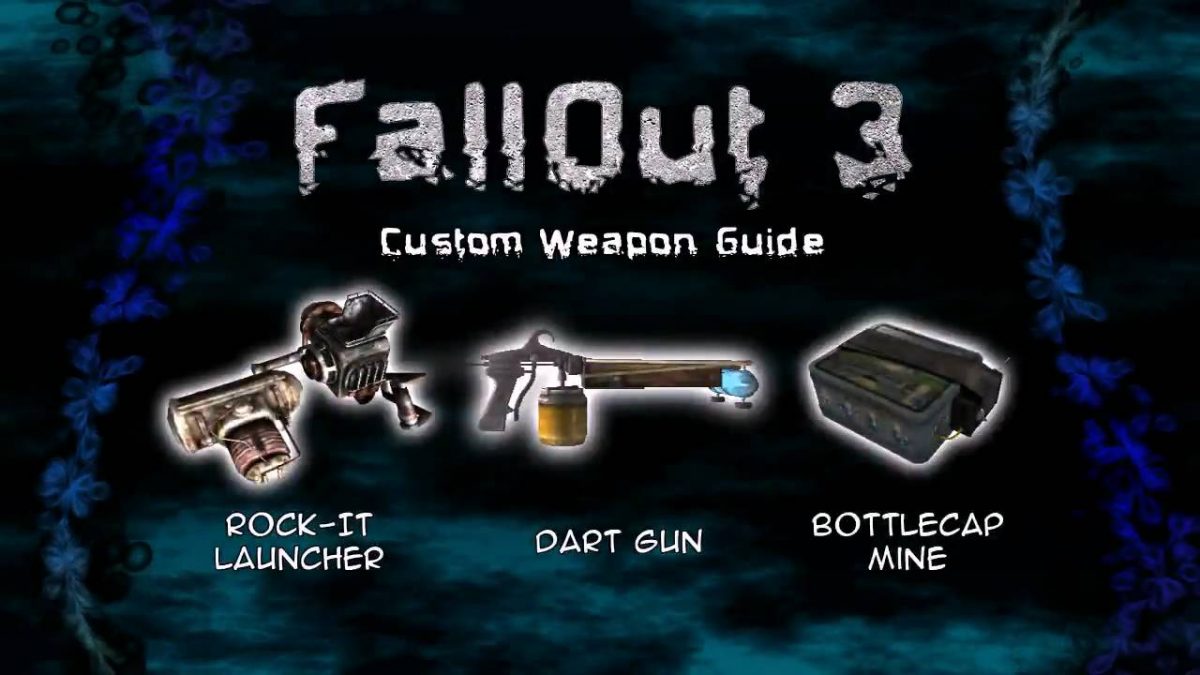 A Fallout 3 Guide: How to Have Multiple Followers

So you have wandered the wastelands, and ran into multiple parties of three or more Raiders, Enclave soldiers, Super-Mutants, and even Ghouls. Aren’t you ready to assemble your own party? In Fallout 3, you can have one follower and dogmeat, max. At least, that’s how it was intended to be. But what if you could have up to five followers, without needing to even mod your game? If you really need modding for your game then gta-v-mods.com is a really good and efficient option for that. You get really good modding services from this website. Read on. Note that this works on both PS3, Xbox360, and PC as no modding is required.

With the current game design, you have two NPC follower “slots”. Only one of these slots can be filled by the official followers-Jericho, Star Paladin Cross, Charon, Clover, Fawks, and Butch. The other slot is occupied by Dogmeat. By killing Dogmeat, you free up one of the “slots”. Assuming you have the correct Karma requirements, you can now have two of the above official followers. As an easy guide, let’s assume you are an Evil character. You hire Jericho for 1,000 caps, and then you go to the Scrapyard to find Dogmeat. After you obtain Dogmeat, you venture out to Paradise Falls. Kill Dogmeat, then purchase Clover. Now you have 2 awesome followers! Not enough for you? Want more followers? Yes, it is possible… 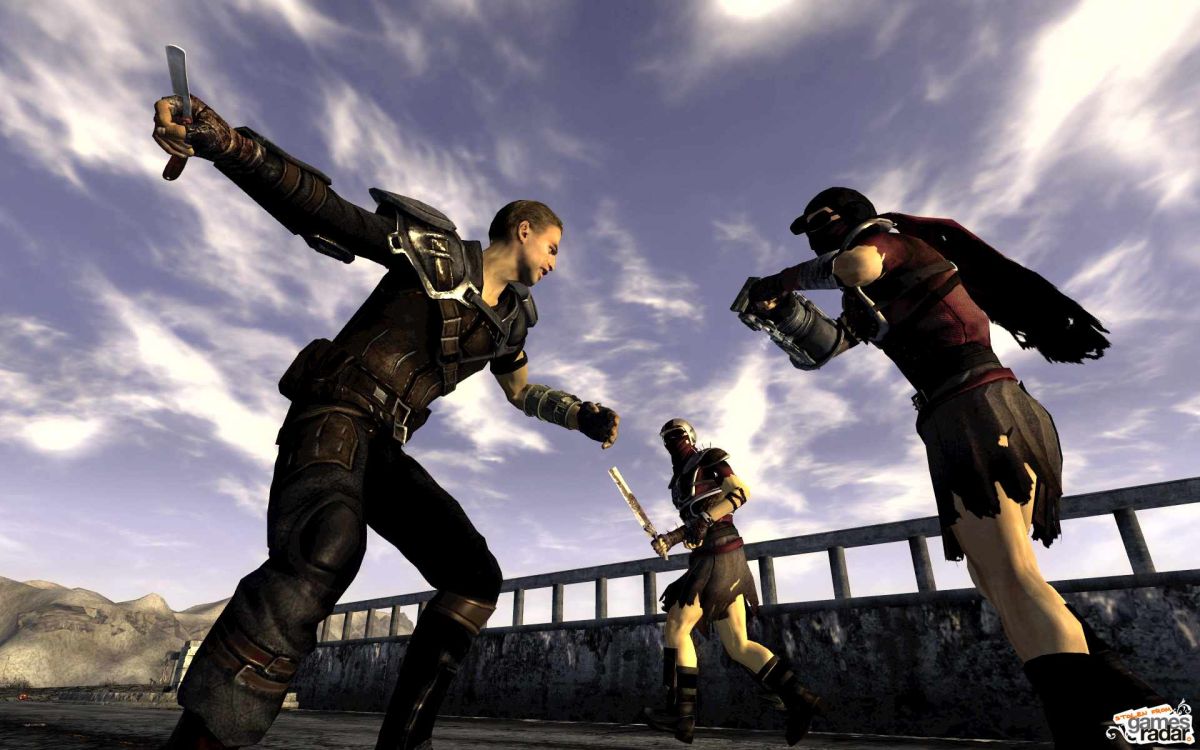 Now that you have your two follower slots filled, its time for more “recruiting”. Up to four more NPCs are available to join your party.

Sticky: Obtainable from Littlelamplight. Choose the dialog option to escort him to BigTown. Just make sure you never go to BigTown, and Sticky will always follow you. He doesn’t have the greatest health, but followers can be equipped with power armor-even if you aren’t trained with it…

Red and Shorty: Found in the Germantown Police HQ during the trouble in BigTown Quest. As with Sticky, make sure you never return to BigTown, and they will always follow you. Both will use power armor and big and small weapons. Shorty will not use energy weapons.

Sydney: Sydney is attainable during the Stealing Independence Quest. She is located inside the National Archive. Just make sure you don’t finish the quest, and she will continue to follow you. You cannot equip her with weapons or armor, but she is already equipped with the unique SMG.

You can equip your followers with weapons and armor, however, take note that they will actually use the ammunition you provide them, and the quest NPC’s armor will take damage. Having up to six NPC followers can become quite the strain on logistics. Sticky, Red, and Shorty also have weak health and tend to not be quite as effective with weaponry. It would be wise to equip them with the best armor you have available *cough power armor* to ensure they live longer. They also do not automatically regenerate health at the end of combat, as the official followers do. You can equip them with stimpacks to remedy this problem. It is recommended not to equip your followers with missile launchers, grenades, or the Fatman as this tends to reduce your lifespan, along with theirs.

If you have ever tried running with 6 NPC’s, you will notice that they aren’t the greatest at fighting, they tend to burnup ammunition, and three of the above NPC’s have horrible morale. The followers are also prone to mimicking Leeroy Jenkins and charge into combat-regardless of the tactical situation. One solution to this is to set up a base camp at an abandoned or cleaned out raider stronghold, leaving behind some of your followers (they will still be there when you return to make sure you save though) and use them to carry equipment or role play them as guards. Another effective strategy is to leave them behind, scope out a raider camp, and bring your followers back with you. Set them up at strategic points and tell them to wait, and give them weapons that best suit their position. I have found that equipping at least one of my followers with a sniper rifle produces fantastic results.

Good luck, and take care out there in the wastelands! 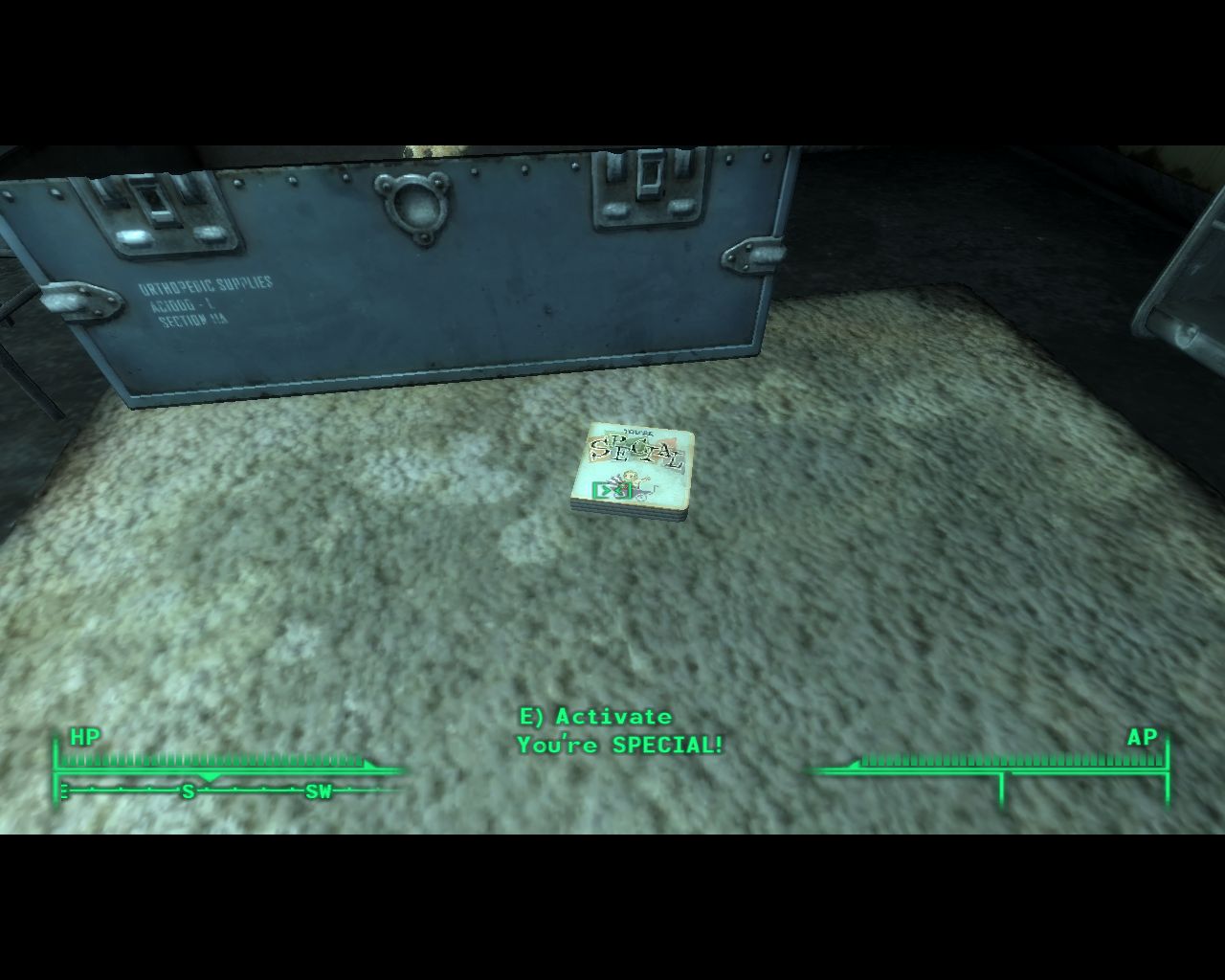 Comparing Surgery And Dietting When Talking About Weight Loss

Lord Mobile- Different Modes That You Should Not Miss

Useful Tips in Removing Malwares and Keeping them away

Nine Top Breeds Which Are Increasing In The Uk

Recent Posts Rather Than Reviews 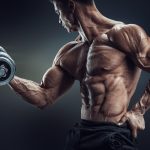 What Is The Use Of Steroids In Sports? Does It Affect Young People? How?

Robotniidukid Can Support You Make The Job Easier 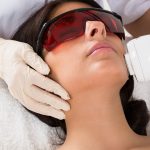 How to Get the Most Benefit from Laser Hair Removal